In a classic facelift, an incision is made from the hairline at the temples, through the natural crease in front of and behind the ear to the back of the head. (With the MACS-lift, only a small incision for the ear is needed). Through that incision, the skin is detached from the subcutaneous binding and muscle tissue (SMAS). The SMAS, which has much more weight than the skin itself, largely determines the externally visible slackening. By attracting the SMAS in the direction of the ear and the hairline, the skin will look much tighter. Through special sutures the facial muscles are attracted and tightened. Afterwards, the amount of excess skin will be cut away and the skin will be sutured tension-free. The latter is important in order to obtain an invisible scar. Depending on the area to be tightened, the incision is extended in front of the ear to behind the ear (for treatment of the neck) or upwards to the hairline (for treatment of the cheeks, corners of the mouth and nasolabial fold). The procedure itself takes two hours, depending on the extension. You will receive a bandage in which you will wear for 24 hours. In some cases a drain will be placed to collect the wound fluid. This is usually removed after one to two days. After one week, the doctor will remove part of the sutures.

Minimal Access Cranial Suspension also known as Mini-facelift, means “hanging the sagging tissues upwards through a minimal access path.” The MACS-lift allows us to obtain an equally good and durable correction of the face with a much more limited cut and loosening of the skin. Through a small incision at the front of the auricle, the sagging tissues are absorbed with a special internal thread and fixed back up again. A small amount of excess skin is cut away and the wound is then sutured. Again, in some cases a drain is applied so that the wound fluid can be collected. This is usually removed after one to two days. The procedure is completed with the application of a bandage.

During the consultation, the doctor will consider whether you are a suitable candidate for a facelift. The doctor will also ask what your wishes and expectations are. He can then indicate whether the surgery can meet those expectations and whether a combination with another treatment method can be an option. The doctor will ask about your health, your medical history and what medications you are currently taking. Note that you should stop using blood thinning medication at least one week before the treatment. If you smoke, you must stop at least six weeks before the operation, otherwise, there is a risk of unsightly scarring. In addition, due to poor circulation, the skin may potentially die and you are more susceptible to infections.

You will receive a preoperative prescription for an antibiotic treatment for one week, which serves as coverage over the operation. Do not use cosmetics and/or nail polish before the procedure.

Pictures will be made for the treatment in your medical file. We perform two different types of face-lift procedures- the classic facelift and the "MACS-lift."

You are allowed to leave the clinic a few hours after the procedure when your doctor considers it justified. You are not allowed to drive yourself. So make sure that you bring someone who can take you home.

After pain and Recovery:

The day after the operation you are expected for a first check-up visit with the doctor. The bandage should remain in place for at least 24 hours (but sometimes longer). The swelling and bruising will disappear in the course of one to two weeks. It is best to lie with your head a little higher. Sometimes we also recommend lymphatic drainage in order to get a better blood flow and to make the fluid disappear faster. The day after the procedure, you may take a short shower, but ensure that the scars remain dry until the stitches have been removed. This will be done at the check-up, a week after your operation. Most people return to work after two weeks.

As with most surgical procedures, there is a risk of an allergic reaction to the anaesthetic fluids, disinfectants, or plasters. Infection can also occur, despite working sterile. However, the chance of this, is small, namely 1-2%. Sometimes there is a disturbed wound healing or bleeding. There are also small risks associated with the anaesthesia. Specific complications with a facelift are damage to nerves of the face, asymmetry (which usually also exists beforehand), hair loss, formation of hypertrophic (= strongly thickened) scars and permanent numbness in part of the face.

The procedure always gives a clear improvement and visible rejuvenation of the face. Shortly after the procedure, the tightening is already visible to some extent. As mentioned previously, the bruises and swelling generally disappear after one to two weeks, but sometimes this takes a few weeks longer. Only when the swelling has largely disappeared can you judge the result. The final effect is only visible after the surgical wound and subcutaneous tissue have completely healed; this process takes about a year. The first months, the scars can be quite fiery. After that, they will more and more take on the color of the skin and eventually you will hardly see a small light line. During the final check-up at the clinic, photographs will be taken which will be added to your medical file.

Your Trust, Our Quality 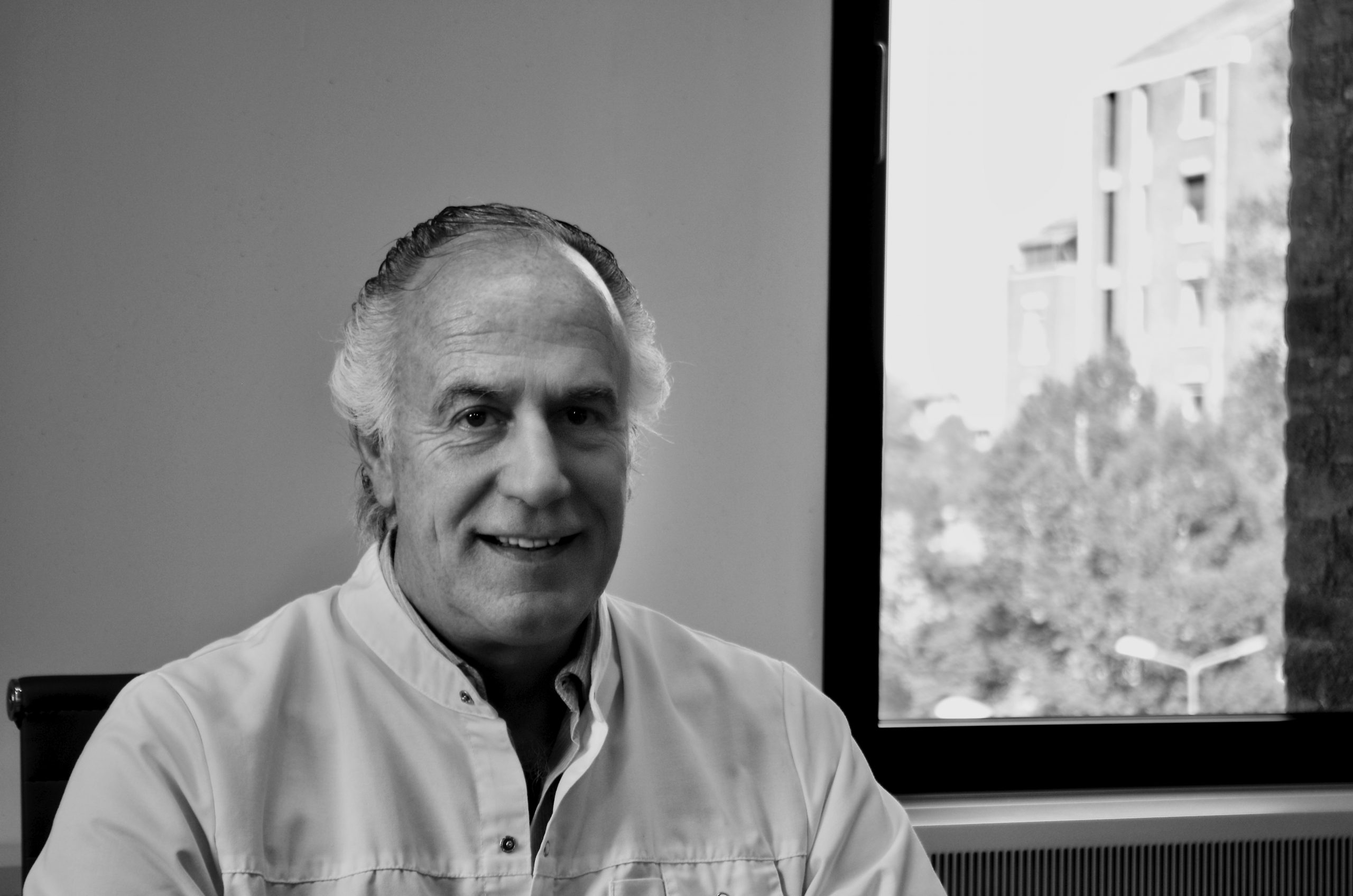 Want To Know More About Our Treatments? 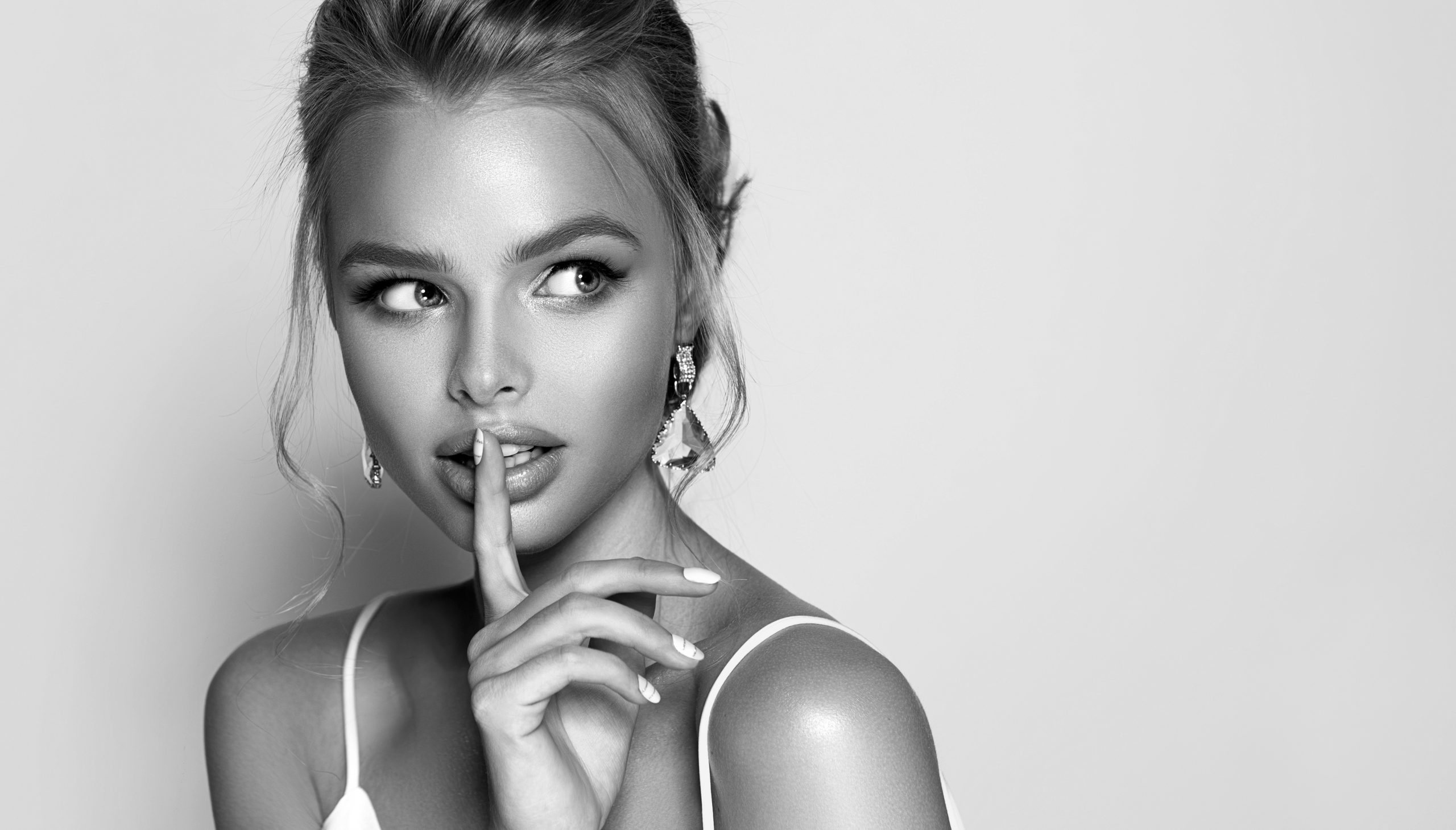 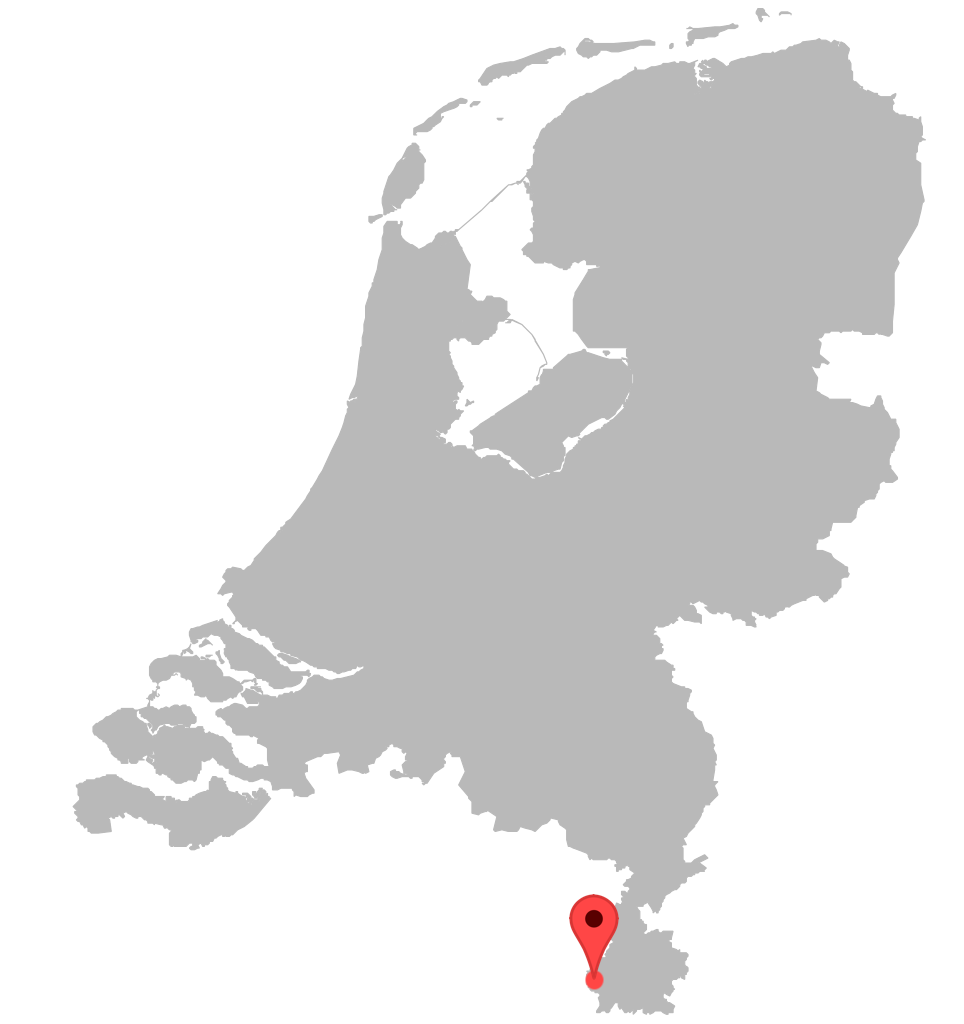 At Lipocentrum Maastricht we are always trying to improve our services by listening to our patients.